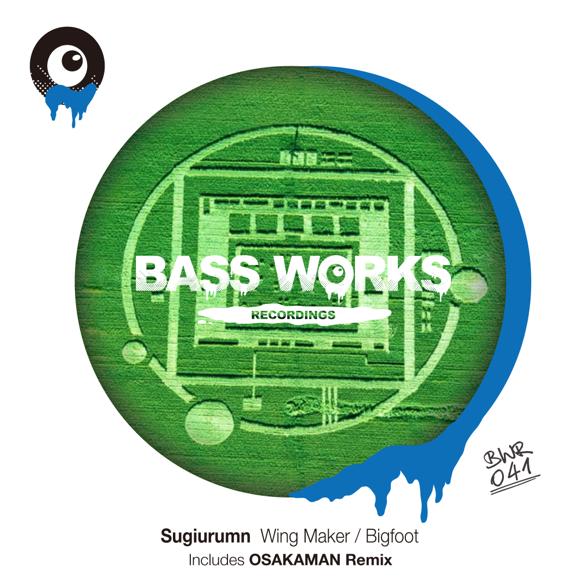 BASS WORKS RECORDINGS’ 41st Work!! A long-awaited new track from A boss monkey of the label, Dr.Sugiurumn. A progressed self-transformation, a new-sense Tech House, ” Wing Maker ” is a gift from future, pealing out to the ancient days!! As a SIDE B, a heavyweight Tech house, ” Bigfoot ” is f××king born ready to rock the floor. A multidemention Remix from OSAKAMAN is also included. We, BASS WORKS RECORDINGS, will never let you down!!