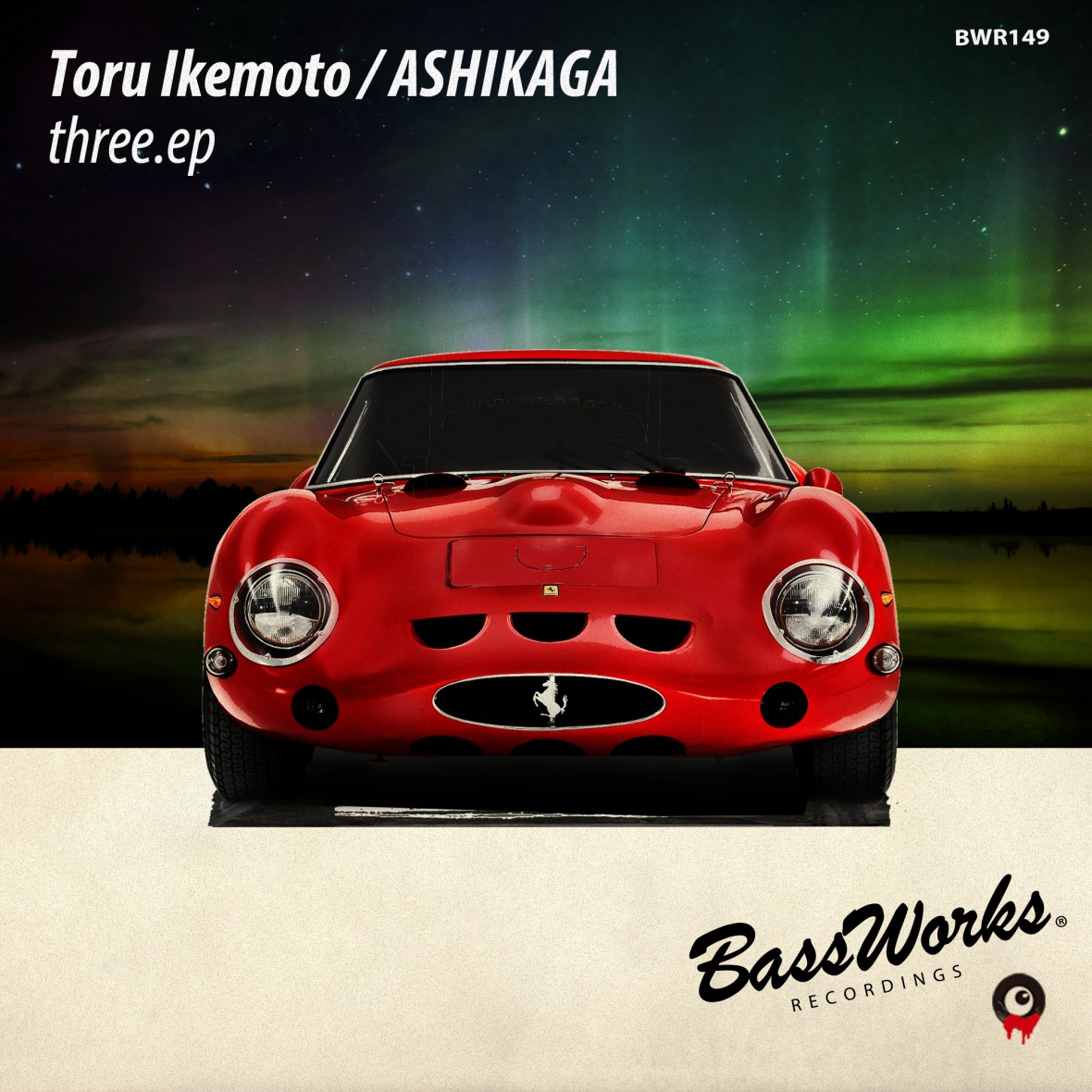 Go.go.go.go.go…From western area, Toru Ikemoto & ASHIKAGA drops an ultra strong EP, “ three. ep ” from BASS WORKS RECORDINGS!!
Having evolved after a previous release,” 13earlier ” from BWR, this time Toru Ikemoto puts not only refined solid sounds for each tone but also stunning solitary world like a planet into a finest track, “ 26pour ”.
While “ Trip Monkey ” from ASHIKAGA is a super deep track with hypnotic synthesizers and monster snoring bass sound!!
The fourth-year-BWR-proved- 2 tracks are included!!
We, BASS WORKS RECORDINGS will never let you down!! 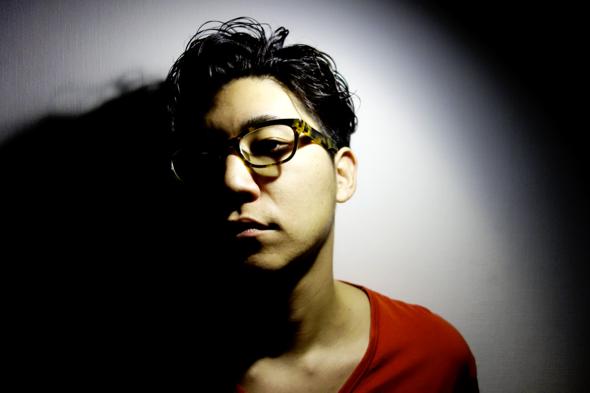 Toru Ikemoto
https://www.facebook.com/toru.ikemoto
Toru Ikemoto is a Japanese DJ, remixer, and works a lot of lives in Japan.
Before He became solo DJ, He started the project called “YOTOGI” from 2004 and worked as “DOTARO”.
He released “Start EP” and “002″ from Monoid Recordings which is world-famous for techno, and that were the songs that made his name know in Hardtechno and minimal house in Japan.
Since June 2009, he has started solo project as “Toru Ikemoto” , playing mainly techno, and released a lot of Eps.
In 2010, his original track ”#CADFDF” was supported and frequently played by Richie Hawtin in clubs.
At which time, Toru won a prize in the competition of Plus Records and released a remix, also appeared on the competition of “150 Years of German-Japanese friendship” by Sven Vath.
His activities caught the attention of a lot of the media, and he got interviewed by online magazine in Holland in 2011.
Furthermore, Marco Carola will support his song “InariEP” which was released by Blue Recotdings in Spain in December 2013.
His work is garnering a lot of attention from around the world.