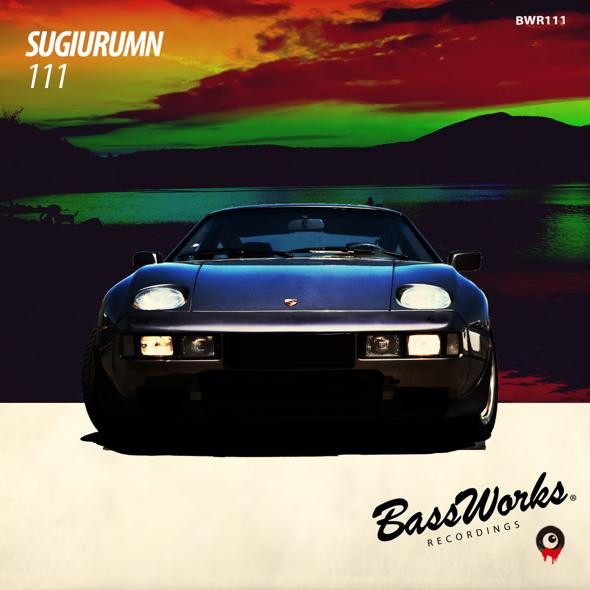 BASS WORKS RECORDINGS in summer!! Our 111th work is from my man,SUGIURUMN, whose birthday is actually Nov 1st (111)!!! Is it a coincidence!? The real professional shaped the new work into new style minimal sound!!! The quality techno track is a real bomb on the floor!!!
Also wikipedia says the sum of 1 row of 6×6 magic square is 111, ya!!!
Again! We, BASS WORKS RECORDINGS will never let you down!!!