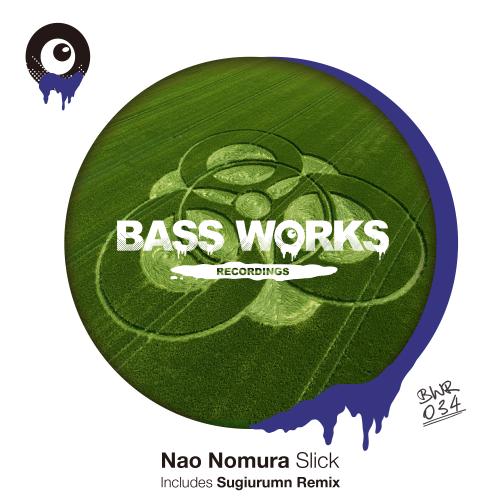 BASS WORKS RECORDINGS’ 34th Work!! A multi-talented artist, -One of BASS WORKS RECORDINGS’ founders as well as a chief designer there – Nao Nomura has dropped a long-awaited debut EP as a solo artist here!! Having gained a high reputation for the previous work, ” Extrude / Vague Answer ” with Masanori Mikami ( OUTDRAW MUSIC ) , he distinguished himself as a producer. This time, he released a pretty sophisticated debut Tech-House track ” Slick ” which contains a sort of Deep House flavor and every parts are consisted in the golden ratio. It’s a well structured piece of work! I’m sure you would feel you wanna start your night with this song!! Also a guitar-screaming, Samurai-spirit emphasized remix from Sugiurumn is included. Oh,dear,,, We, BASS WORKS RECORDINGS, never let you down! 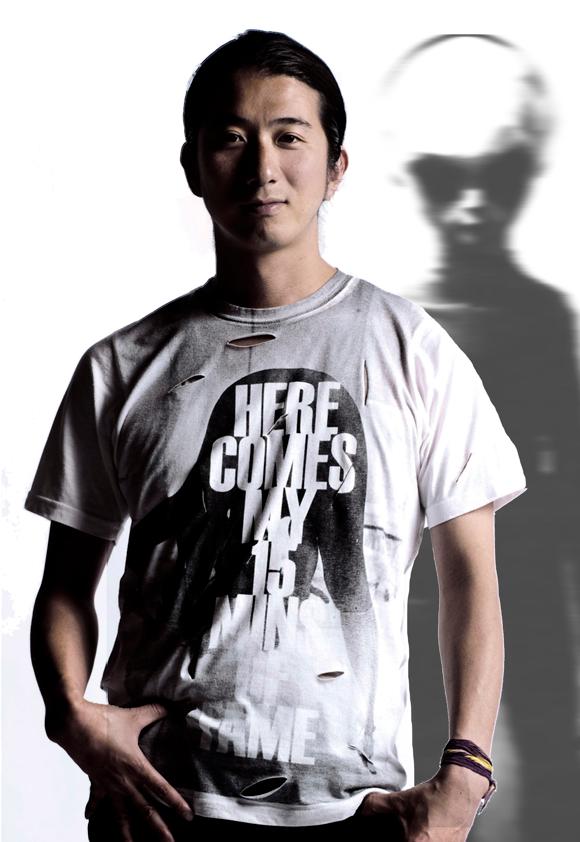