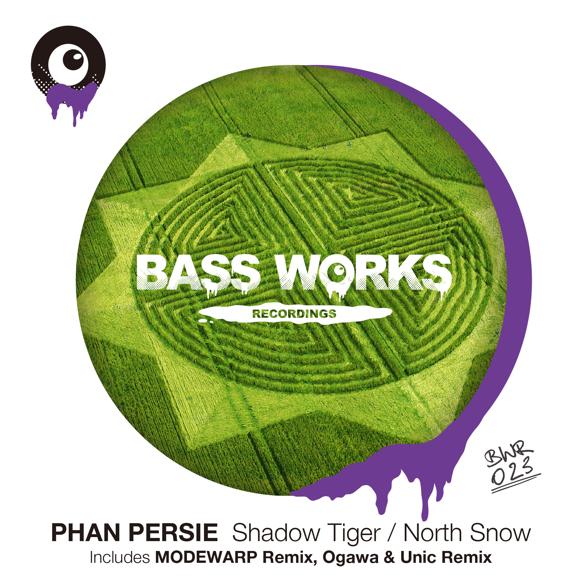 BASS WORKS RECORDINGS’ 23rd Work!! Our new release is from an incredible duo,”PHAN PERSIE”,consisting of well-skilled DJs, KAI and TAWARA.
A funky dark tribal track,”Shadow Tiger” and a deep-tech track,”North Snow” come mild yet sharp, as if they describe the sharpness and richness of “Japanese Sake”:Yes, their hometown”Niigata” produces the best Sake. Also distinguished remixes by two super duos “MODEWARP”(KO KIMURA / KAZUKI NOGUCHI) and Ogawa & Unic are included!!We,BASS WORKS RECORDINGS, never let you down!! 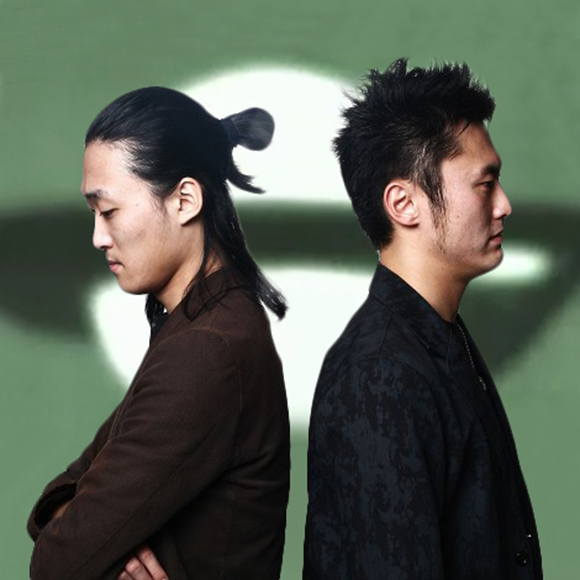 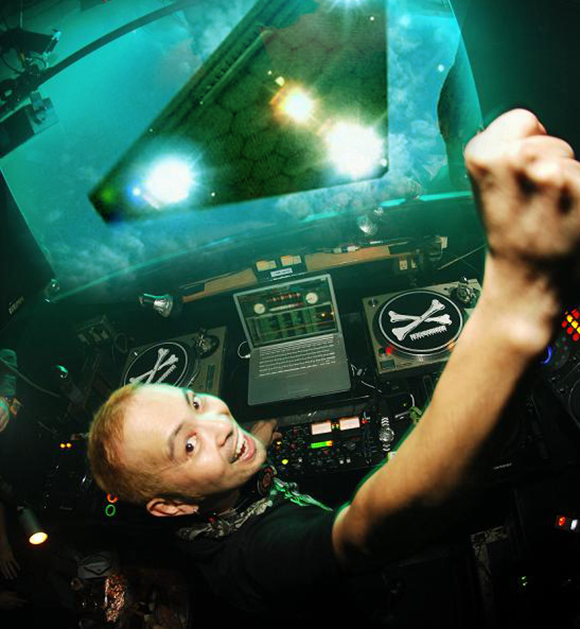 KO KIMURA (MODEWARP / http://www.kokimura.com)
In 2010 Ko Kimura celebrated 25 years of Djing. He taught himself how to scratch and mix 2 tracks in his teens and was one of first DJs in Japan to spin House music. Ko’s dj style is in line with the flow of the night and making sure the crowd has a good time. Accompanying his precise dj skills and experiences, Ko always selects the most cutting-edge sound from the diverse and ever-changing global dance scene making him one of the most favorite and sought after djs in Japan.
Ko is a favorite DJ of top djs in the world such as long time friend Satoshi Tomiie, Dubfire, Carl Cox to name a few. Almost every time John Digweed plays in Japan, Ko Kimura plays alongside him. Ko was the 1st Japanese DJs to compile and mix Bedrock compilation series released in Japan by Pioneer LDC in 2001. Digweed also featured Ko on his renowned radio show “Transitions” several times over the years.