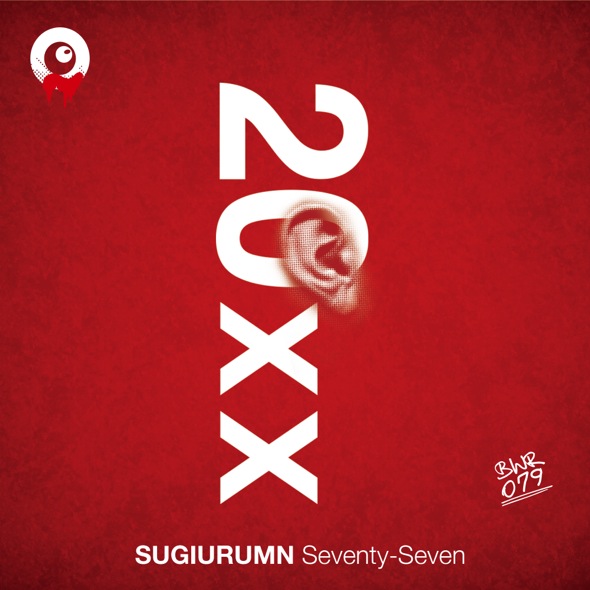 BASS WORKS RECORDINGS’ 79th Work!! SUGIURUMN’s new chapter album, ” 20xx ” is revealing a part of the finest piece of work.
As a taster of the incredible album coming on Nov 19th, a lead track,”Seventy-Seven ” is now dropped on BASS WORKS RECORDINGS.
Hidden Detroit spirit and potential glittering funk are finally unveiled here! Explosion point, Boiling point, Light emitting, Inspiration, and blinking… A brand new venture kicks off.Slow but strong like an elephant, sharp like an eagle, and nifty like a leopard!! His new chapter begins from this track!! Also this is a different version from the one in the album!! We, BASS WORKS RECORDINGS will never let you down!!