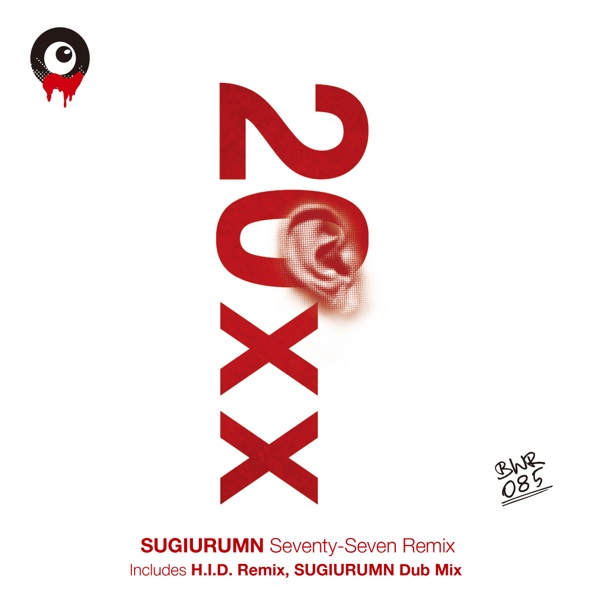 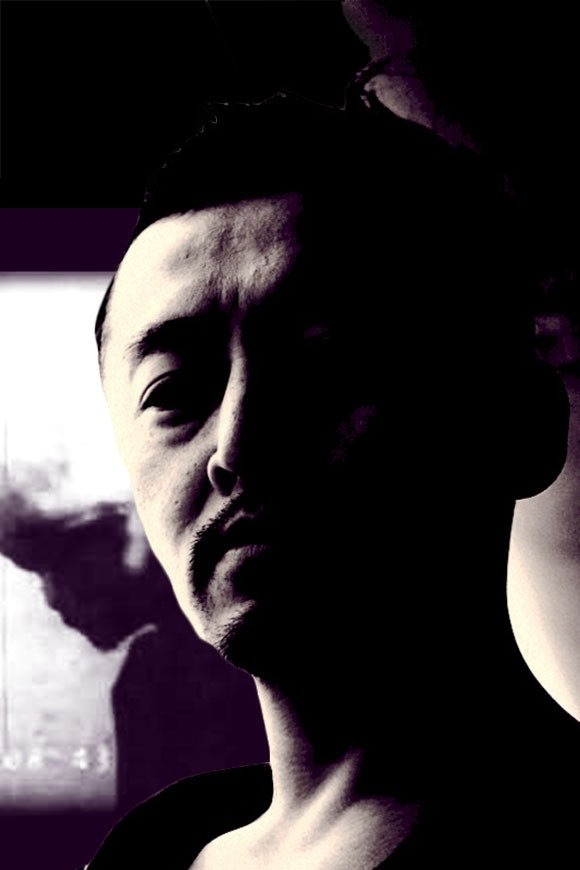 H.I.D. a.k.a. Hideo Kobayashi ( https://www.facebook.com/hideokobayashiofficial )
“ H.I.D ” is Hideo Kobayashi’s Techno project launched in 2014 after his quality projects includes LOTUS, Lagos Nagano Playeres, Association, Nagano Kitchen,Rhympa, and NST(Nagano Speed Tribe).
He has made a various type of music since 80’s and has blushed up his skill.
“ H.I.D ” means “ Human Interface Device ”.
From his 1st EP, ” The Installer”, Cari Lekebusch Remix got 32th on Beatport Chart, which proved his worldwide “ instration ” as a Techno producer.