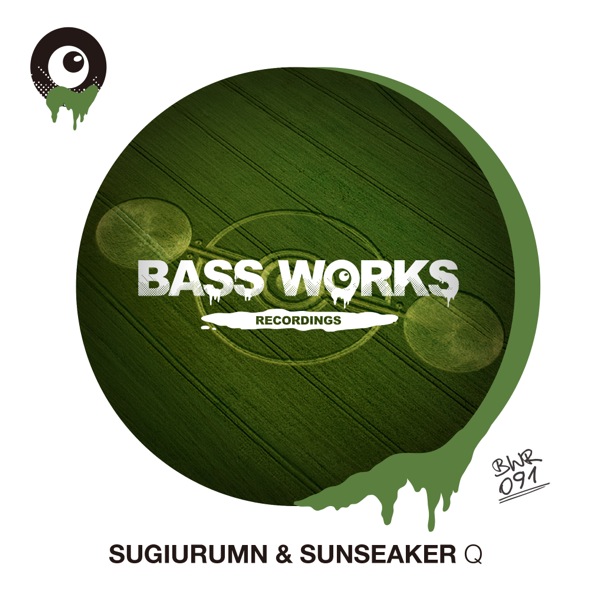 BASS WORKS RECORDINGS’ 91st Work!! SUGIURUMN, whose latest physical album,“ 20xx ” released at the end of last year has a great sales, and SUNSEAKER, who released “ Primal Purpose / White Vortex (BWR009) “ with strong remixes from SUGIURUMN & Masanori Mikami, got together here!! “ German new wave ” is a roots of SUNSEAKER while it’s a hot music for SUGIURUMN, which dramatically generated super strong Techno track reflecting their current DJ styles. This hypnotic track, “ Q ” doesn’t choose where or when to be played!! “ Quality not Quantity!! ” We, BASS WORKS RECORDINGS will never let you down!! 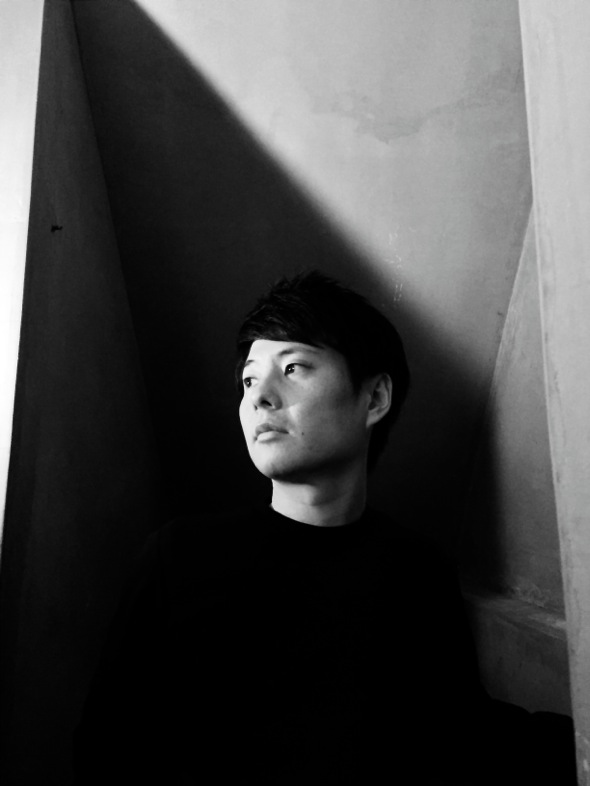