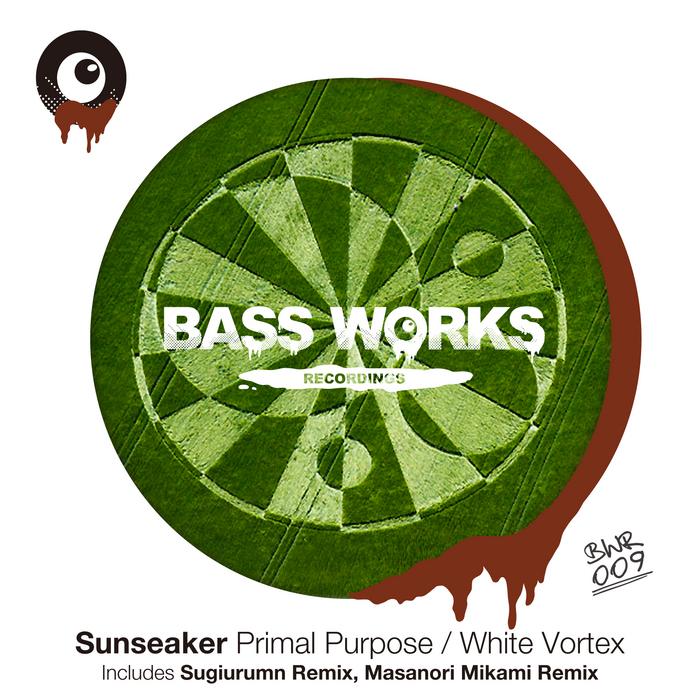 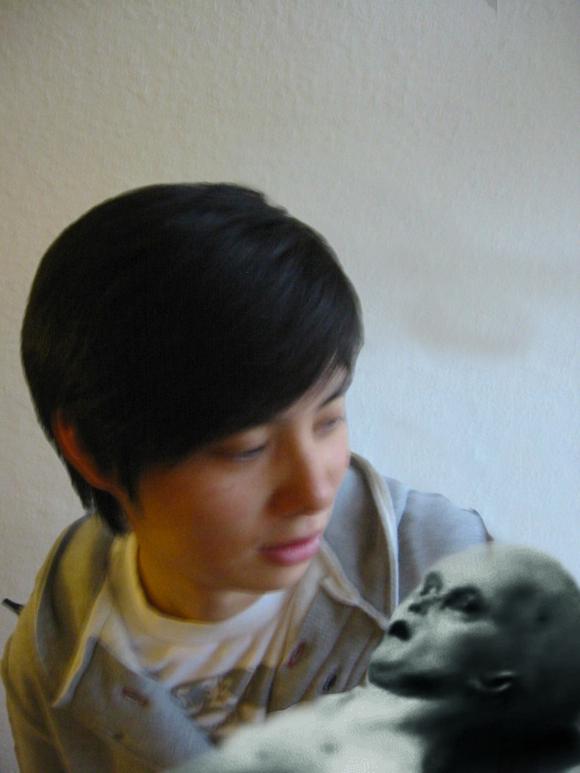 Sunseaker
Sunseaker started his career as a DJ in 1996.He played at CASINO with DAF in Berlin during
“LOVE PARADE” in 2002.Following year he also played at “LOVE NA TION” and he was invited to ADE – Amsterdam Dance Event- with Laidback Luke in 2005.He provided his work to compilation album-Gathering Traxx Vol.1- from Takkyu Ishino’s PLATIK label.After getting involved in dance music scene n Berlin,He came back to Japan and has been working on DJ and production.
He played at LOOPA NIGHT 10th Anniversary o f “RISING SUN ROC K FESTIVAL 2010 i n EZO” in 2010 as well as Japanese biggest indoor rave party-”WIR E”3rd area from 2007 to 2011.Since 2012 he has played at STERNE-Takkyu Ishino’s party. He opened his own bar “kinobar” 2013 and has been playing as a resident DJ there.