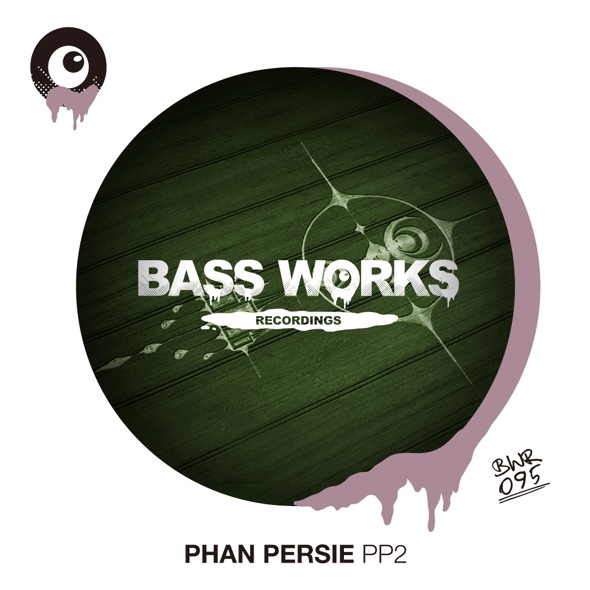 BASS WORKS RECORDINGS’ 95th Work!! PHAN PERSIE Is Back. PHAN PERSIE is a popular duo from Niigata,Japan who released “Shadow Tiger / North Snow” with strong remixes by MODEWARP and SUGIURUMN. Having led a local scene for a long time, PHAN PERSIE, consisted of KAI who has played around Japan and a graphical magician, TAWARA, has come back to BASS WORKS RECORDINGS!! Their track named “ PP2 ” is an outstanding minimal track which a brilliant Northern-Japan duo reflected their whole year journey. A set of sharpened beats and playful percussions makes every music fan hypnotic, which proves PHAN PERSIE’s tribalism is now on the next phase!! This EP also comes with a freezing deep version, PP2 (Dope Mix) from a snowy region!! We, BASS WORKS RECORDINGS will never let you down!! 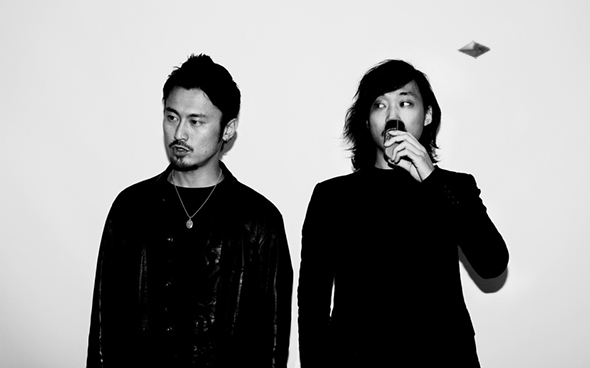