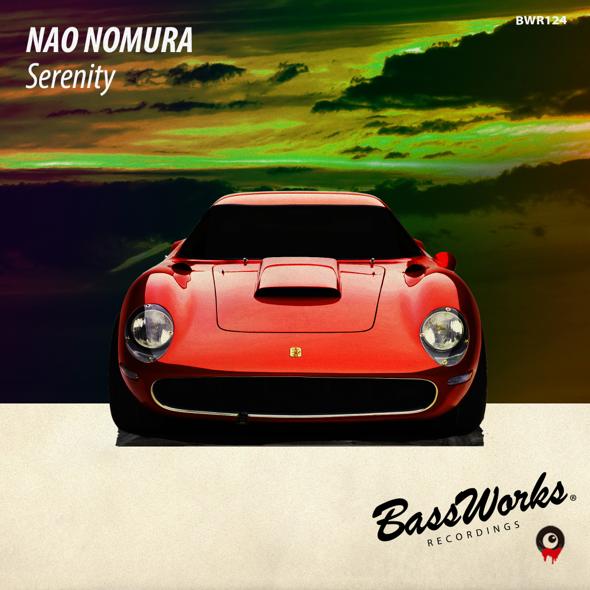 One of founders of BASS WORKS RECORDINGS, Nao Nomura drops a much-awaited new work after releasing collaboration track, ” 99% ” with Sugiurumn!! Our cool man named a brilliant  funky deep tech track as ” Serenity ” with Iberican groove!! The dapper track could be mixed forever with playful gimmicks throughout whole track!! We, BASS WORKS RECORDINGS will never let you down!! 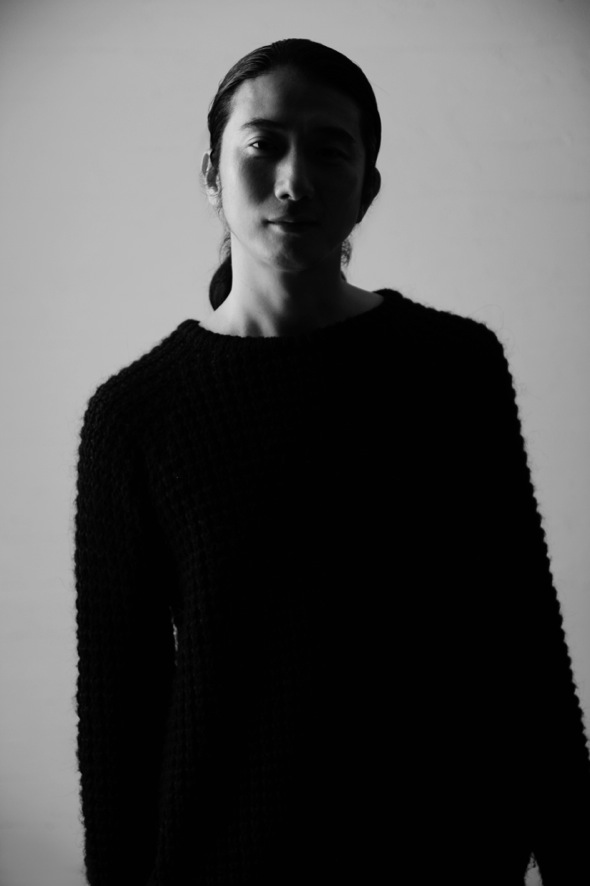