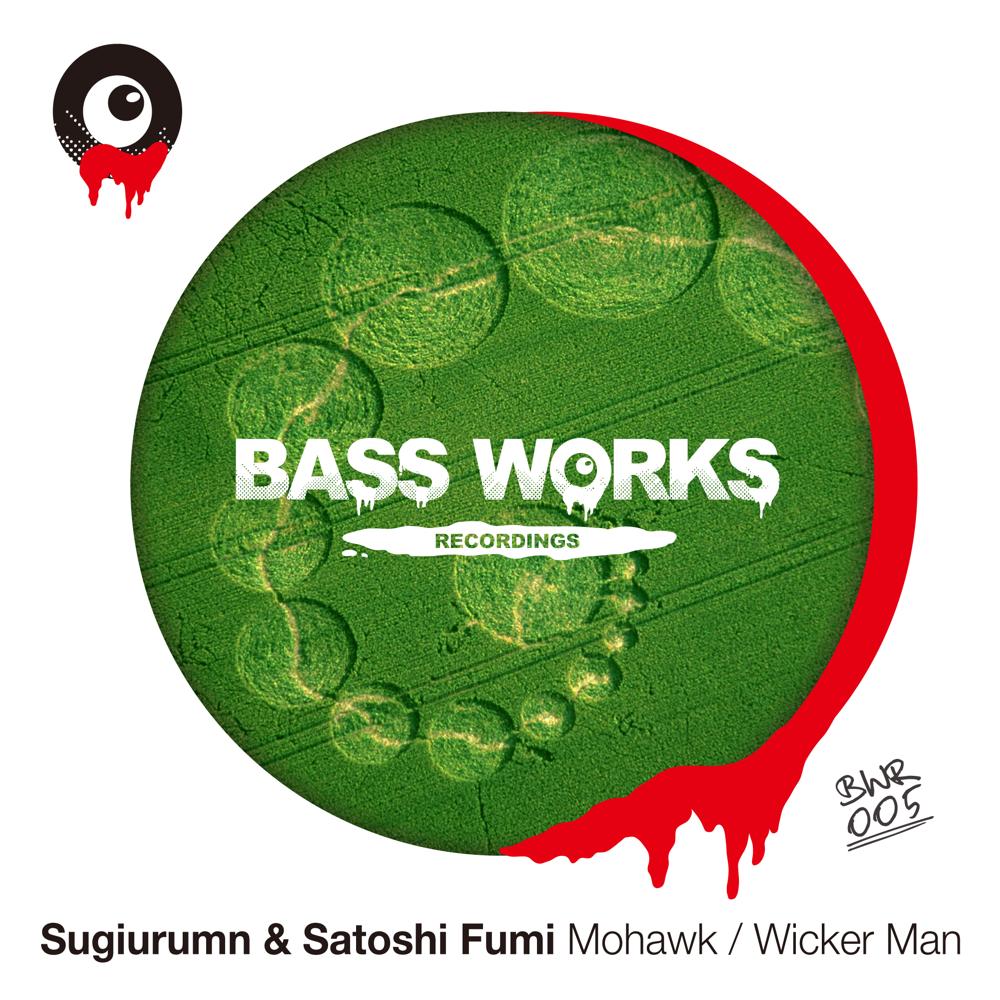 SUGIURUMN
It presides over own label ‘BASS WORKS RECORDINGS’ .
Sugiurumn is the one and only Japanese DJ/producer that is always in link with the world’s cutting edge house scene.
It was in early 2000 that Sugiurumn first encountered Ibiza. He was much inspired and returned the inspiration back to Japan.
Sugiurumn’s album “Our History is Made in the Night” was released in 2004. This album drew large attention in the Japanese dance scene and single “Star Baby” became a smash hit. This track was remixed by Axwell and DJs all over the world all played this tune. “Star Baby” got licensed by Ministry Of Sound and became a hit tune not only in Tokyo, but all around the world.
Sugiurumn’s powerful, passionate and latest DJ style rocked the weekends of Japan. His base club was Daikanyama Air, and the words of mouth quickly spread over the sea. In 2006, Sugiurumn was selected as the DJ of Pacha Ibiza’s mix CD and rocked the 4,000 people in the Pacha main floor. Sugiurumn achieved great credit from Pacha, and done Pacha Ibiza’s mix CD for 3 consecutive years.
In 2007, Sugiurumn signed with Avex and released “What Time is Summer of Love?” License offers from labels all over the world came flooding in for its recorded single “Travelling” and it was released worldwide from Pacha Recordings in 2008. Meanwhile the title track “What Time is Summer of Love?” was remixed by Richard Gray and got recorded in the first track of Pacha compilation. “What Time is Summer of Love?” became one of Pacha Ibiza’s biggest hit. In July 2008, Sugiurumn challenged for a 24 hour play at Kyoto World. He made through this incredible journey from start to end. When the long play ended, the place was filled with great thrill and enthusiasm. 2009… This year is the 10th anniversary for artist Sugiurumn. His much anticipated first best album will be released 2010 february. In this album, Sugiurumn’s past career as well as future visions will be fully presented.
…He will be the man to show us the next beat. 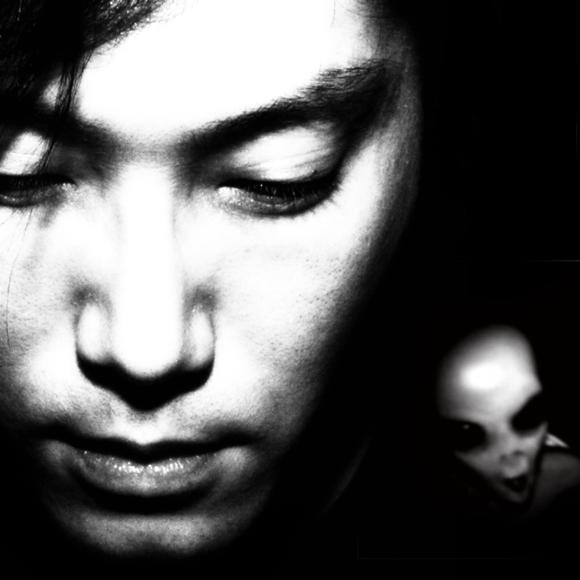 Satoshi Fumi (Owl, Deptech, Elektron)
Satoshi create sounds in Tokyo. He called his style “Deep Tech House”.
During the 1990′s, he grew interested in the Detroit, Chicago and New York house movements. He absorbed and digested the different sounds of electronic music throughout that period, helping him to shape, develop and influence his own unique style.
Satoshi’s production skills have matured enough today, allowing him the freedom to create, and as a DJ, to mix a variety of dance music styles together such as Techno, House, Click and Acid. In the same way he release on many good labels Plactic City, Mood Music, Night Drive Music, IRecords, King Street, Klik Records, Urbantorque, Force Tracks, Yoshitoshi, Bedrock, etc… and collaborated many good artist. Todd Terry, Kaito aka Hiroshi Watanabe, Funk D’ Void, etc… The Sound is supported by Laurent Garnie, Ken Ishii, Nic Fanciulli, Funk D’Void, Ralph Lawson, Sasse…
He succeed gigs in Tokyo.He has residency “Sensual” at WOMB Lounge. and played good venue in UK, Italy, Greece, Russia, Dubai, Ukraine, Taipei, Hongkong, Indonesia and more…
He starts his own label Sequent:Recordings and Outerspace Records (run with Osamu M).
4th Tuesday, he play cutting edge tracks on his show “Outerspace” / Proton Radio.
Satoshi possesses a rich imagination, and will continue to be a prolific producer across many musical styles and building a strong discography the entire time as a result.