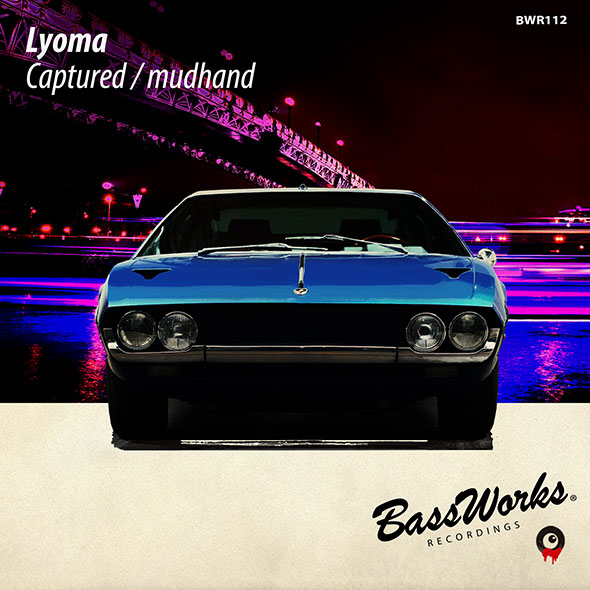 The 1st Work for Sep from BASS WORKS RECORDINGS!! The boss of abend kollektiv, Lyoma’s brand new work is here!! Following a smash hit, “Underground Layer / Panel Magik ” from our label with a strong remix by H.I.D aka. Hideo Kobayashi & REIJI, a new EP, “ Captured / mudhand ” comes way more eccentric!
“ Caputured “ has slowly built-up hypnotic style while “ mudhand ” implies a dreadful summer experience in cabin. You can’t mix them but you wanna spin together!! We, BASS WORKS RECORDINGS will never let you down!! 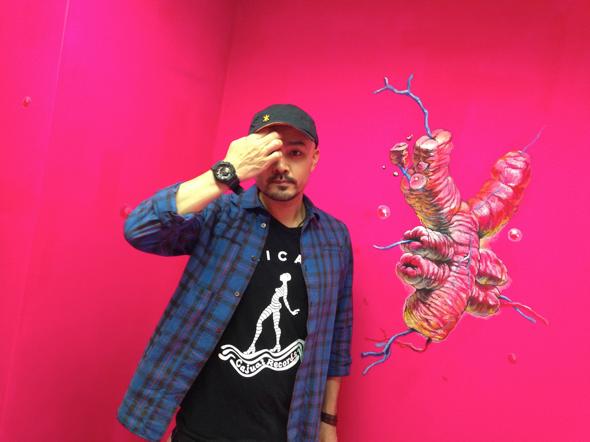