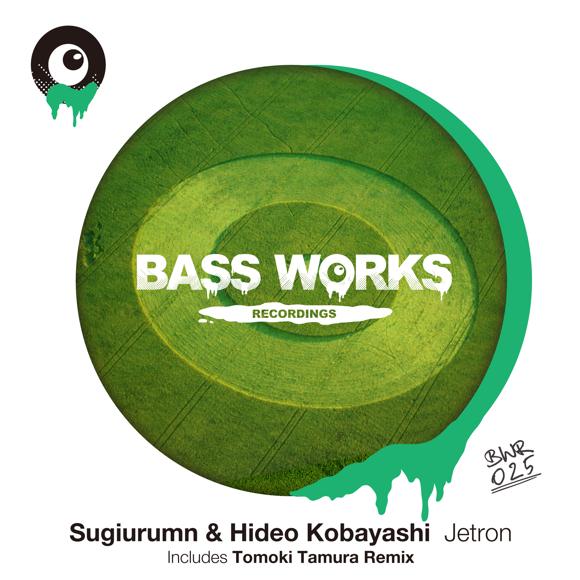 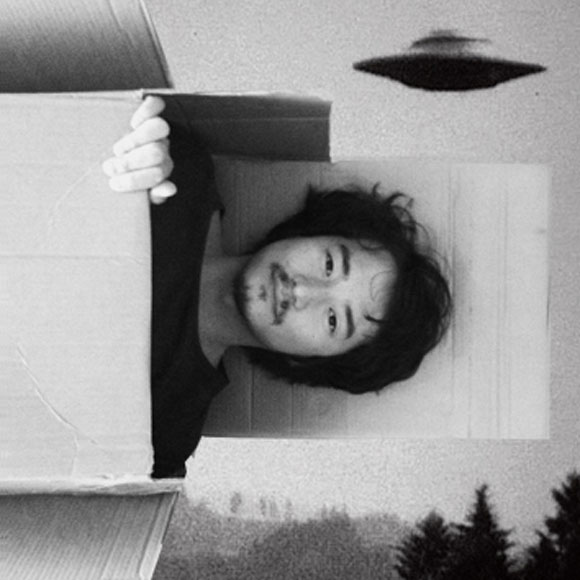 TOMOKI TAMURA (Doublet / HOLIC TRAX http://www.tomokitamura.com)
London based Artist/Producer/Label head of Holic Trax Tomoki Tamura. Tomoki is probably one of the most successful japaneas an Artists in the world. In 2004 he moved to London where he has continued to rock the floor in top venues such as Fabric,Ministry of sound and Plastic people to name but a few. He was resident at london’s legendary venue The END/AKA from 2007 until it finally closed its doors in 2009. His own party HOLIC has quickly become one of the most important events in london, every month bringing a wide range of quality house,techno artists from around the world. His selection of guest are unique and always gather attention from the london scene’s main players. Holic is not only for London, his party has got a permanent residency at Japan’s top venue – Womb which is now recognized as one of the best venue on the planet. He is the main underground music ambassador between London and Japan. In 2008 his debut EP Tomoki&nono/Voices&3years(Four:Twenty) has become No 1 Chart on deep house of world biggest music store Beatport. And after this release Satoshi Tomiie has selected his production skills,and he has signed 2 releases as Tomoki&nono from Saw recordings. After that He signed his own productions to Germany’s Plastic City and New York’s Nite Grooves to name but a few.  Its not just an England / Japan thing either, many places in between have felt the Tomoki effect; he has guest at parties in Ibiza, Berlin, Italy, Portugal, Switzerland, Belarus,Greece and Turkey. With a few notable exceptions. In 2012 he launched his own label HOLIC TRAX featuring artists like Mr.G,Kate Simko,Chris Carrier,Tuccillo,Rick Wade&more names are coming up! In 2013 he started Doublet with Tuccillo. Their first EP “Tee’s 5″ has found accla