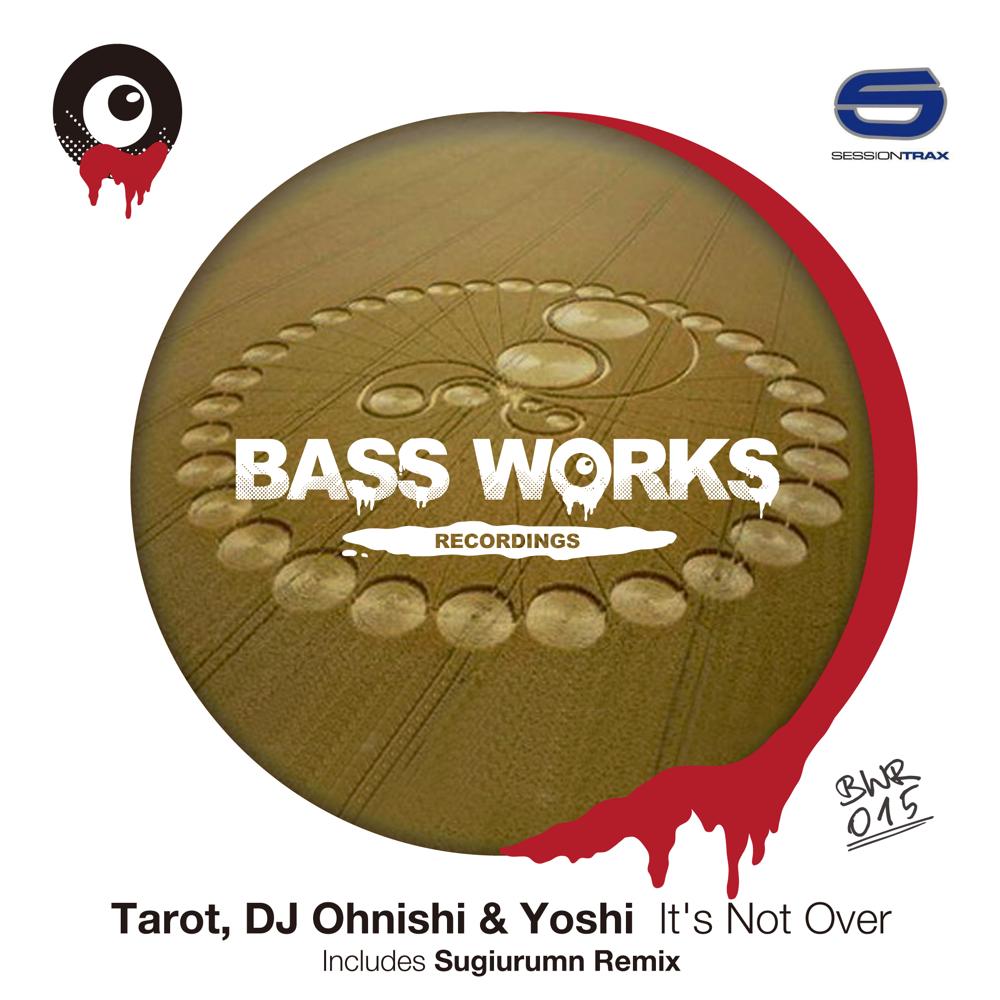 BASS WORKS RECORDINGS presents “3 Week Summer Tribal Session”-1st week!! One of the best Japanese tribal house labels “SESSION TRAX” unit OHNISHI,YOSHI and TOMMY WADA from SESSION@WOMB which is running as the longest party there.
1st shot is a future-tribal track “It’s not over” from OHNISHI,YOSHI and Tarot(Alpha One)” This summer you will hear somebody shouting ‘It’s Not Over”…at the night club or beach house.Here’s one answer for those who cannot dance too much overnight.
Also a incredible “dance-oriented” remix from Sugiurumn(BASS WORKS RECORDINGS) in included.We,BASS WORKS RECORDINGS never let you down!! 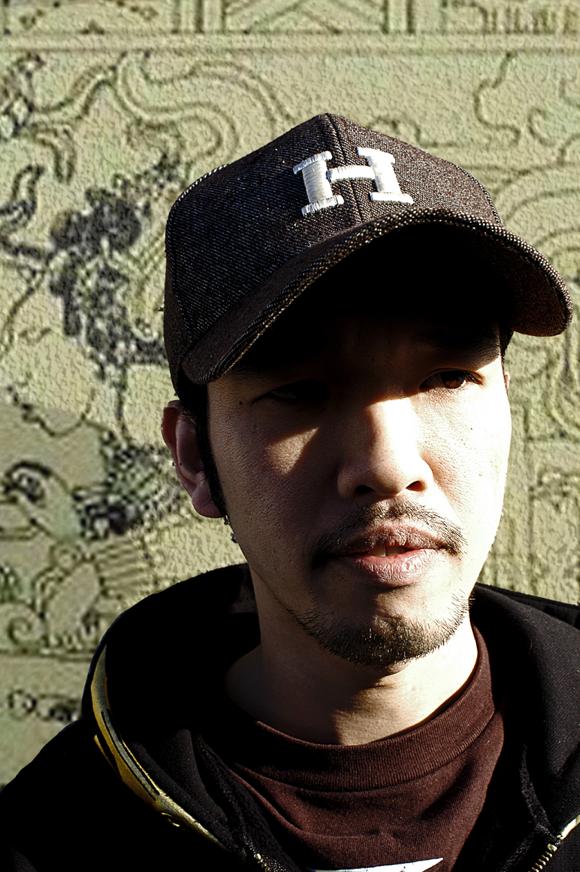 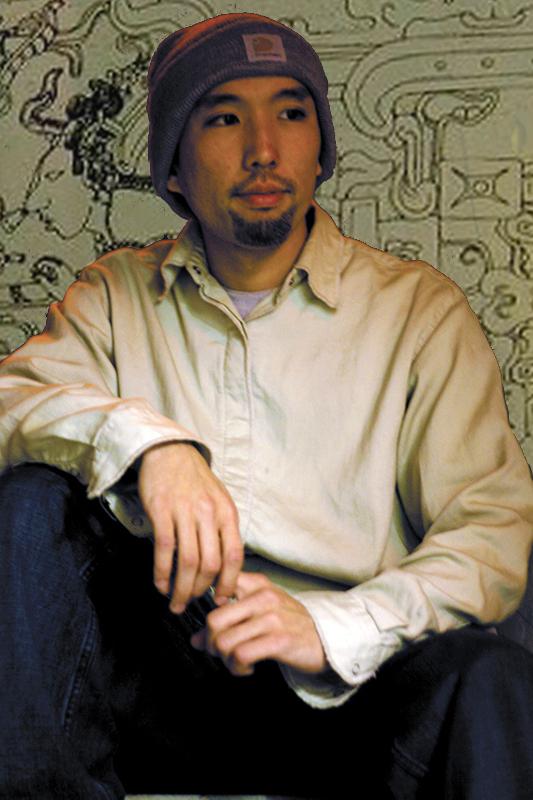 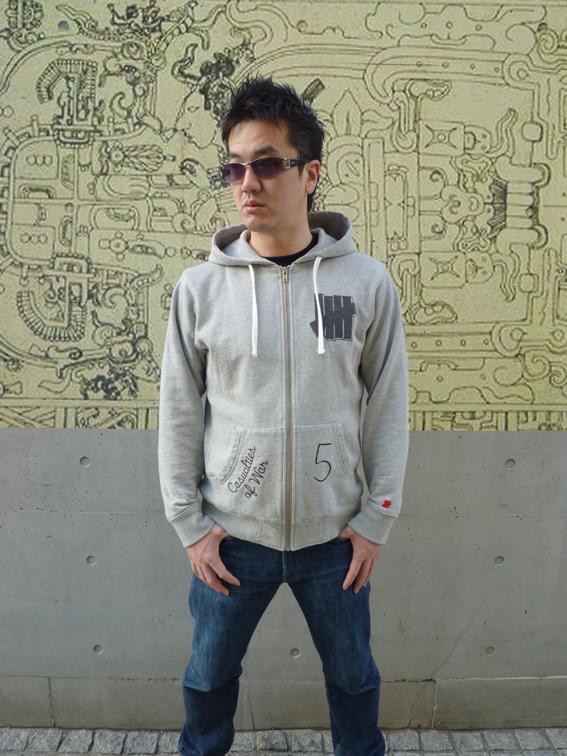