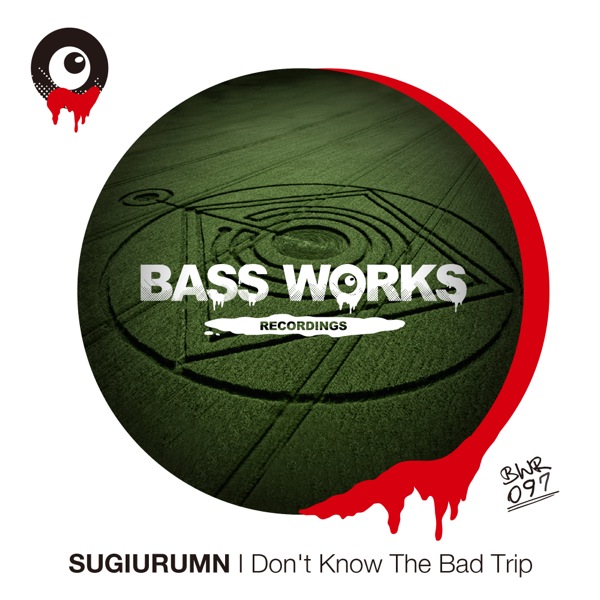 BASS WORKS RECORDINGS’ 97th Work!! SUGIURUMN, who is touring for the new album,『20xx』,drops another fine work!!! An EP released several weeks ago, “ Natural / Chemical ” having been played by Top DJs, this time he advanced this style much further in the new big acidy track!!! The techno master, who literally doesn’t know “ Bad Trip ” made the strongest track ever. Hey Kiddo, Don’t worry!! We, BASS WORKS RECORDINGS will never let you down!! 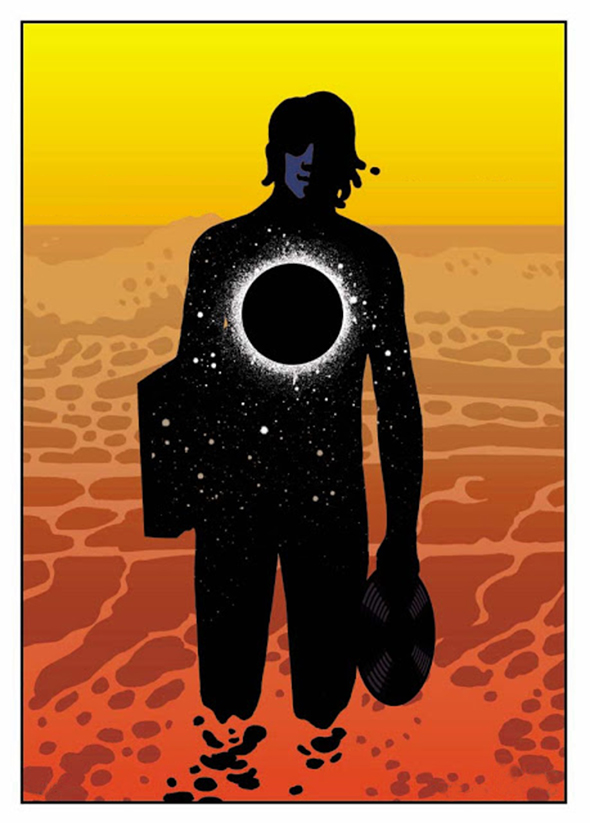