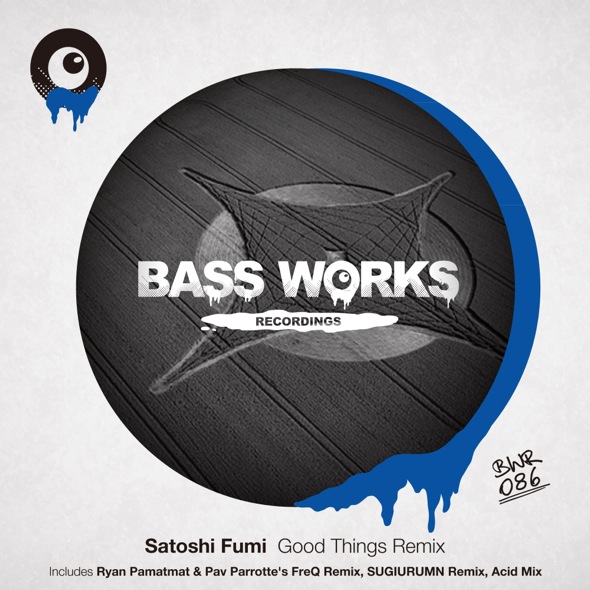 BASS WORKS RECORDINGS’ 86th Work!! After having released a lot of smash hits includes ” Mohawk / Wicker Man ” with Sugiurumn(BWR) , ” All Nite ” , and quality remixes : ” 5ive Deals ” (DJ TASAKA), ” You Lift Me Up ” (Nuno Clam & Tommy Wada), ” Juranodon “(Sugiurumn & HideoKobayashi), ” Melon ” (Sugiurumn & Mr. Sterne) , ” Lost In Asylum ” (Sugiurumn & Zane), ” Hunter ” (Tenten One) with his high skill and outstanding sense, a master of Deep Tech, Satoshi Fumi released a new EP, ” Good Things ” last month. This time, we got some incredible remixes for Satoshi’s latest work from Ryan Pamatmat & Pav Parrotte and Sugiurumn. A hypnotic remix from Ryan Pamatmat & Pav Parrotte comes dark and edgy as if it was a dedicate clock!! And Deep Tech remix from Sugiurumn who just released an album, ” 20xx ” has dawn taste, teaming up detroit synths with strong baselines which Sugiurumn himself loves. Also a 303 Acid Mix from Mr. No border, Satoshi Fumi is included!! ” He does Real Things, He knows Good Things!! ” We, BASS WORKS RECORDINGS will never let you down!! 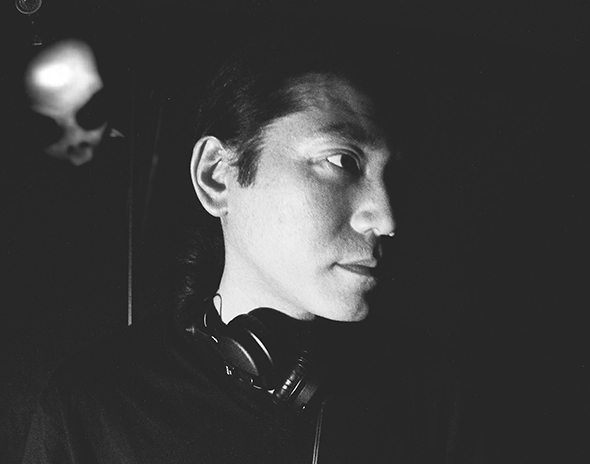 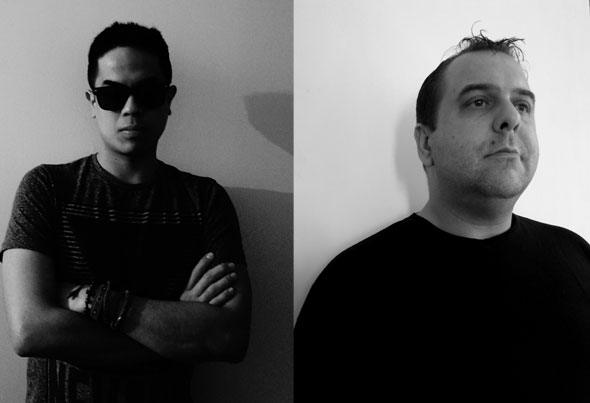 Ryan Pamatmat ( https://www.facebook.com/ryan.pamatmat )
Pav Parrotte ( https://www.facebook.com/pavparrotte )
Ryan Pamatmat & Pav Parrotte, aside from being best friends they both have Manila as their common denominator. Ryan being Philippines born and raised but now living in the UK and Pav being from the UK but now living in Manila.
Together they formed Frequency Manila in 2008 which is considered one of the leading underground event teams in Manila known for their quality underground parties. The duo took this one step further and decided to produce together and combine their love of electronic music especial house and techno.
Individually they are successful DJs and producers, both having been signed to great labels and having played at renowned clubs around the world, but also together when they team up to work on music projects their energy shines through and each production and DJ set, whether alone or working together, gets better and better. Ryan brings his dark room style whilst Pav brings his tech house edge to the table and they combine them so well in their work together.
Both signed with Plastic City, Celestial Recordings, Asia Music and Over recordings these 2 guys are ones to watch and we look forward to each release with anticipation.