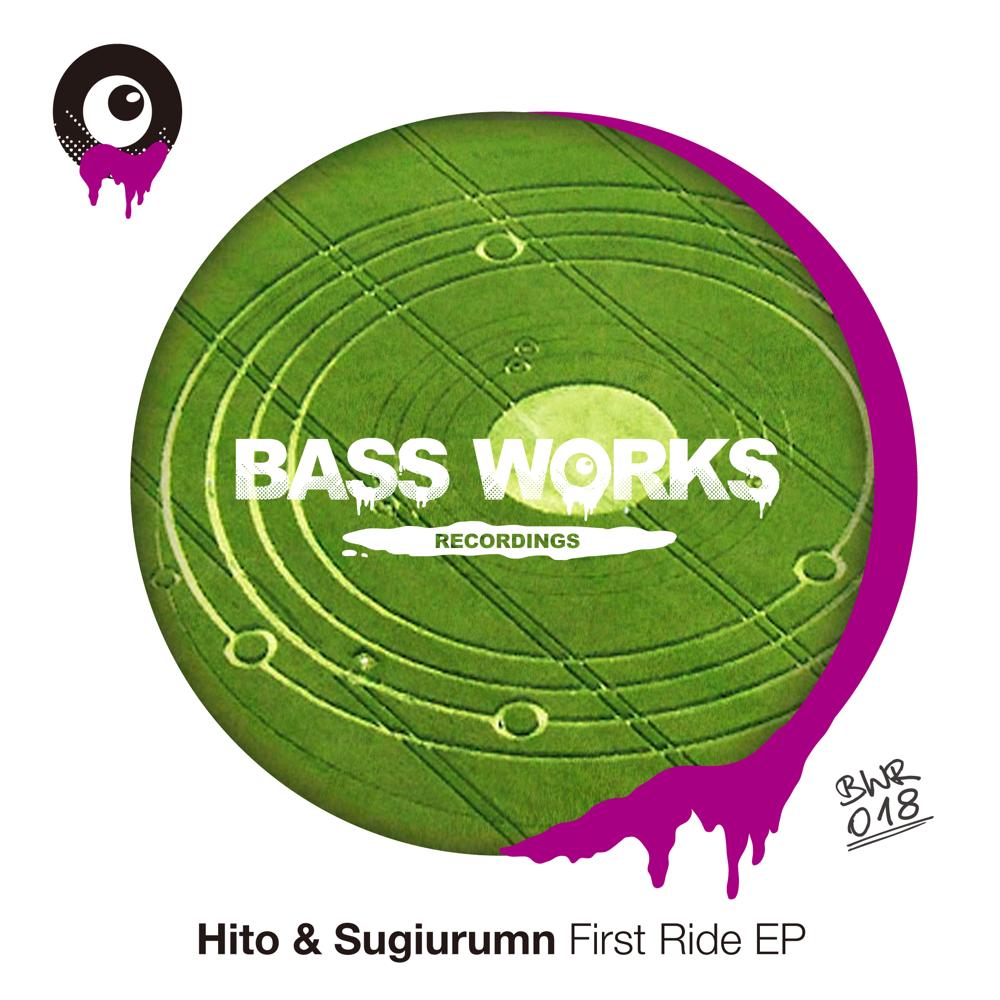 It started when DJ Hito based on Berlin and Sugiurumn (BASS WORK RECORDINGS) met each other at the “ENTER” held at SPACE in Ibiza last year. Here’s an incredible single as the result of fantastic their meeting.It is also the debut tracks for HITO having organized Kitchin club at Eschschloraque in Berlin and played as a resident DJ for “SAKE BAR” at “ENTER” in Ibiza.
First Ride has 2 versions;.. First Ride (Night Ride Mix) is an amazing track with minimalized sounds yet reminding us a peak time of main floor in Ibiza First Ride (Morning Ride Mix) has harmonious sounds with marimba Those brilliant minimal tracks have a taste of crossover as well!! We, BASS WORK RECORDINGS, never let you down!! 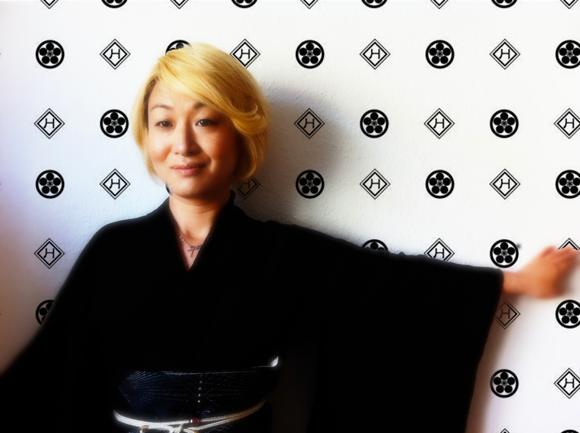