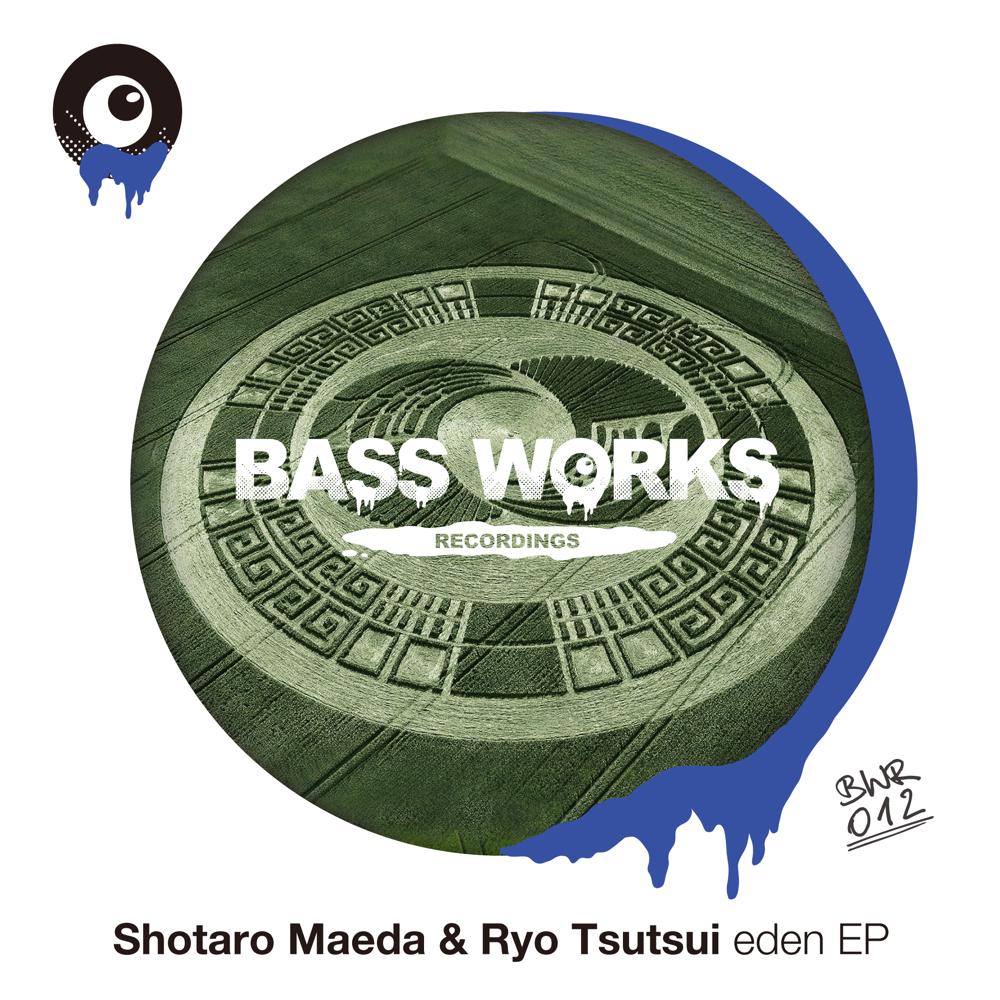 BASS WORKS RECORDINGS’ 12th work!!At “AIR” Daikanyama in Tokyo, there’s a real underground party”eden” surviving 11 years in a rapidly changing night club scene of Tokyo.
To celebrate it,Shotaro Maeda and Ryo Tsutsui -key people of the very party- has released their original works as “eden EP” from BASS WORKS RECORDINGS.
We’ve got 2 spirited tracks From Shotaro Maeda -one of the most important DJ in Tokyo underground scene- with full of love for music based on his 17-year career.
“ON THE REAL” is a moody Deep House track already making music fans go crazy at night clubs.
“ReAcT” is literary a “track for night club” with Acid phrases and synthesizers reproducing an atmosphere of their party.
From Ryo Tsutsui as known as a member of WEEKEND WARRIORZ,we’ve got an underground funkatec track”Brick Wall” with massive baseline and a dope number”Liquid funk” as his first original work.
These are the real Tokyo underground sounds!!We,BASS WORKS RECORDINGS never let you down!!

eden
eden is one of the most important underground house music party in Tokyo, Which has been running for 11years since 2002 at AIR daikanyama. In August 2009, They won the victory at “Red Bull Night master” the club event competition selecting the No.1 Party in Tokyo. 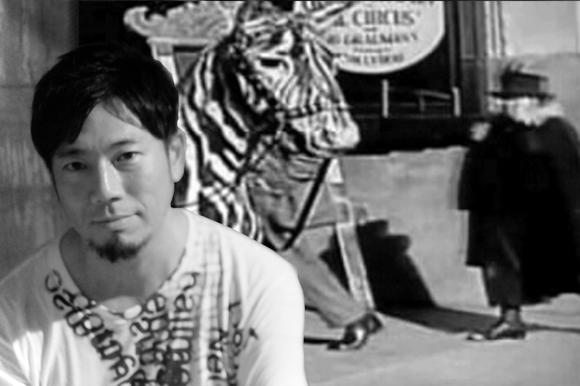 SHOTARO MAEDA (PHAZE 2 / eden)
Born in Tokyo 1969, Shotaro began his DJing career in the early 90s, when house music was growing into a big movement in dance music. Currently spinning as the main DJ for Daikanyama Air’s long-running party EDEN, his sets go beyond the boundaries of genres, mixing in sounds and music from tech house, discodub, minimal, deep house, oldschool house. Together with Shuhei Hasegawa he also works as one-half of production unit Phaze 2, producing tracks for tech house tracks & even mash-up tracks! He is The most important icon in Tokyo underground scene. 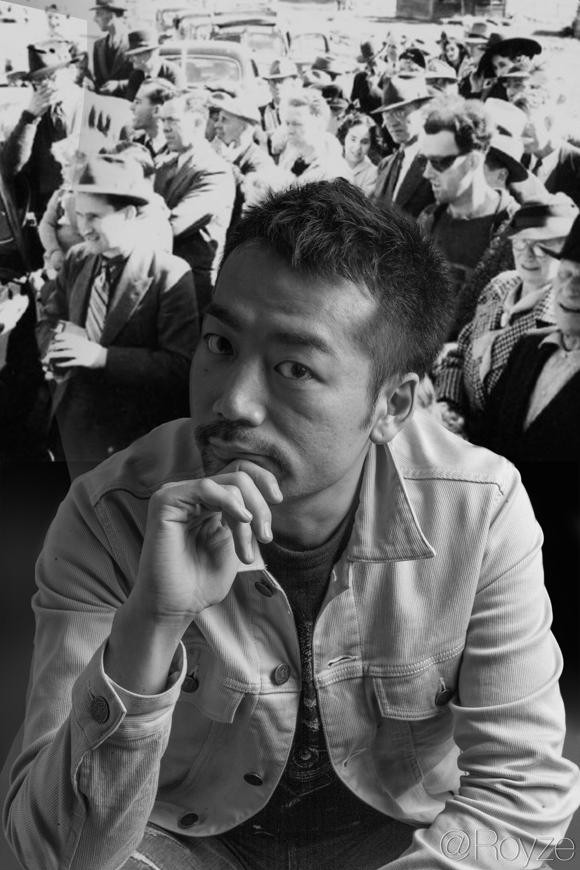 RYO TSUTSUI (Weekend Warriorz / eden)
Ryo began his music career in London as a rock drummer at the young age of fifteen. Since then he participated in more than 100 gigs between Tokyo and London, leading him to become a DJ in the year 2000.
Since beginning his DJ career in Tokyo, he soon became the resident DJ of “EDEN” at Club AIR in Tokyo. He not only became a popular DJ in Tokyo, but also helped create many parties, including a collaboration party with world class organizers such as Global Underground and Serious. These club events continue growing today, leading them to be known as one of the most respected underground parties in Tokyo.
On 2005, Ryo participated in a gig at Room in Melborune, Australia and made his first trip abroad as an artist. In 2006, his first original track `Smashing Pumpkin` was listed on a Compilation CD of EDEN, leading him to begin producing new music to compete in the Tokyo music scene. Later, in October of 2008, Ryo took off on a tour of Indonesia, including a gig for the Halloween party at 66 in Bali, which gathered over 1000 people and further strengthened his career as an artist in Asia.
Since 2008, Ryo began organizing a new party called “Weekend Warriorz”, bringing in artists such as Doc Martin (Sublevel/US), Carl Craig(Planet e/US), Giles Smith (Secretsundaze/UK), Damian Schwartz (Oslo/spain), 2000 and One (100%pure/Amsterdam), Agoria(InFine/FR), Nina Kravitz(Rekids/Russia), Shonky(Feak n’ Chic/FR), Anthony Collins(Freak n’Chic/FR), which showed his passion and vision towards a new dimention of house music at an international level.
In February of 2009 he had his first gig in Bangkok, Thailand, which led him to start a radio program entitled “Tokyo Sessions” on the most famous dance music radio station in Bangkok – UB Radio. Also in 2009, Ryo won the Red Bull club event competition “RED BULL NIGHT MASTER” through EDEN and became known for the No.1 club party in Japan.
Ryo claims that his music is techno oriented house, but basically believes that categorizing music is meaningless, and always focuses on playing what he needs to express his feeling and enjoyment of music. Ryo won the PATAGONICA DJ Contest, organized by Parties 4 Peace, and has traveled to Chile, South America in February of 2010. He made a tour with 7gigs showing off his musical talent as the champion from Japan.
Through 2011 and 2012, he has been keeping running, producing several big stages at the festivals as like “StarFes” “Hacienda festival” gathering few thouthand people and olso made the first oversea party as weekend warriorz in Macau. Leading his team to be known as one of the most successful club event crue from Tokyo.