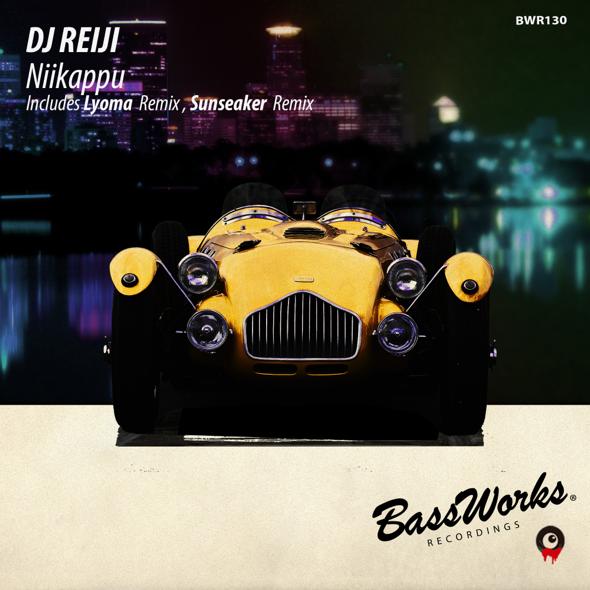 A skinny tough guy is back!! In the end of 2015, DJ REIJI dropped a funky super track, “ Aschenbecher ”. Now he already drops a new track from BWR!!
While he showed a madness sound scape in his previous work, this outstanding DEEP HOUSE track has true beauty and a feeling of tension!! A deep love for music is exploded in the track!!
Also strong remixes are included from his mates, Lyoma and Sunseaker who are known for their fine tracks from BWR!! A dark and dope remix from Lyoma and 303 acid remix from Sunseaker are exclusively compliled!!
We, BASS WORKS RECORDINGS will never let you down!! 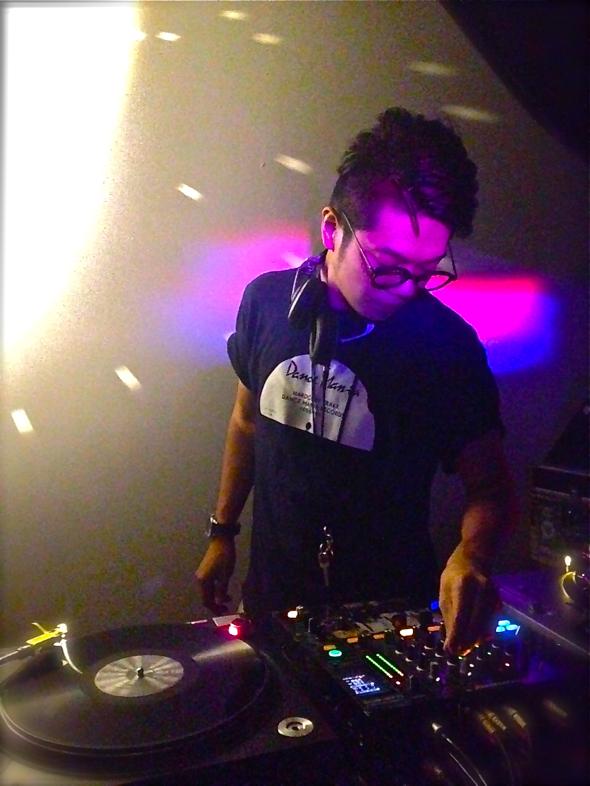 DJ REIJI
https://soundcloud.com/djreiji
Born on December 29, 1984, in Osaka, Japan. He began his career as a DJin 1999, playing primarily in the Kansai region.He began creating
original tracks in 2007, and one of his works was featured on the compilation “Gathering Traxx Vol.1″ released by PLATIK that same year. His subsequent original and remix tracks have been released by abend kollektiv(Japan). Bass Works Recordings(Japan).

Lyoma
Lyoma spent nine years living in Germany, from 1998 to 2007, building up his career in the various clubs of Berlin and other cities. In July 2007, one of Lyoma’s tracks was featured on the Platik label’s compilation album “Gathering Traxx Vol.1″, and since then several of his mixes and other works have been released by Plus Records, Resound Records, and Toktok Records. While he was still living in Berlin, Lyoma launched the Tokyo-based techno party “abend” in December 1999, and in November 2011, he co-founded the “abend kollektiv” label together with Satoshi Endo.