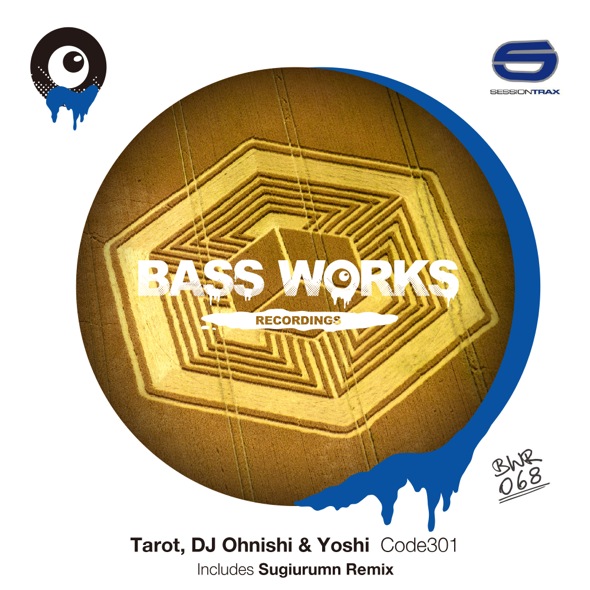 BASS WORKS RECORDINGS’ 68th work!! ” SESSION TRAX ” is the longest-running party at one of the most noted venues, WOMB, TOKYO as well as a Japan-based well known Tribal House Label by OHNISHI, YOSHI, and TOMMY WADA. Last year, the collaboration between SESSION TRAX and BASS WORKS RECORDINGS got off the ground as Summer Tribal Weeks!! The 3 times Jet Stream Attacks, ” It’s Not Over “,” Pasaro “, ” You Lift Me Up ” were proudly released by SESSION TRAX members, Tarot (Alpha One), and Nuno Clam (Brazil). After 1 year , Tokyo midnight club culture subway series – Summer Tribal Weeks have come back!! The 1st summer bomb comes from well-known producers / DJs, OHNISHI,YOSHI, and Tarot, naming their advanced Deep-Tech-Dark-Room-Groove piece of work , ” Code301″ !! The ultimate Deep Track combines underground atmosphere with their well-sharpened sense. Also an ” Ibiza-flavored ” Remix by Sugiurumn – the director from Bass-Sound factory – is also included!! We, BASS WORKS RECORDINGS, will never let you down!! 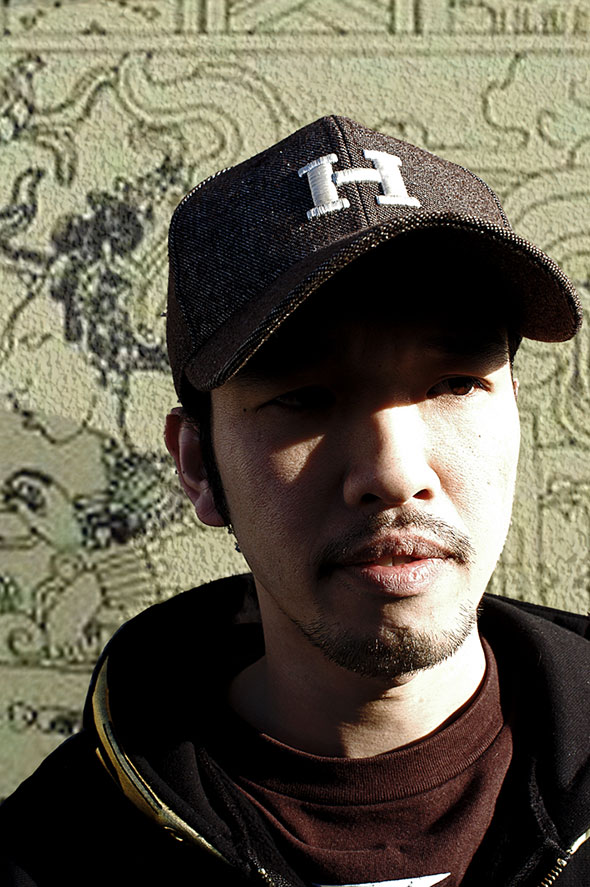 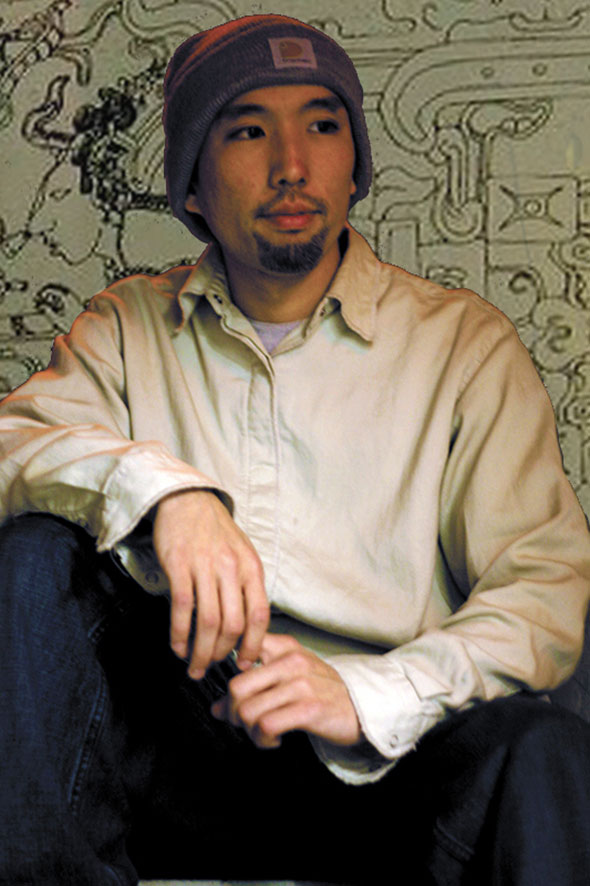 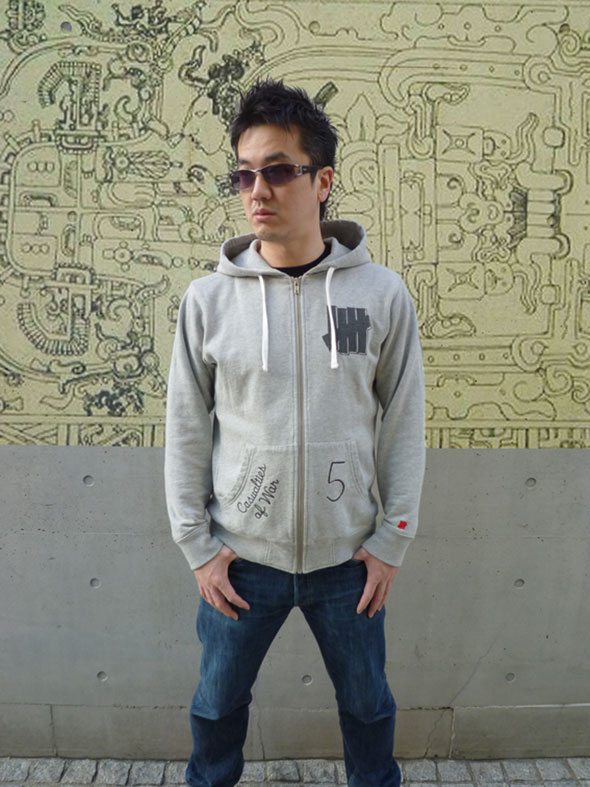 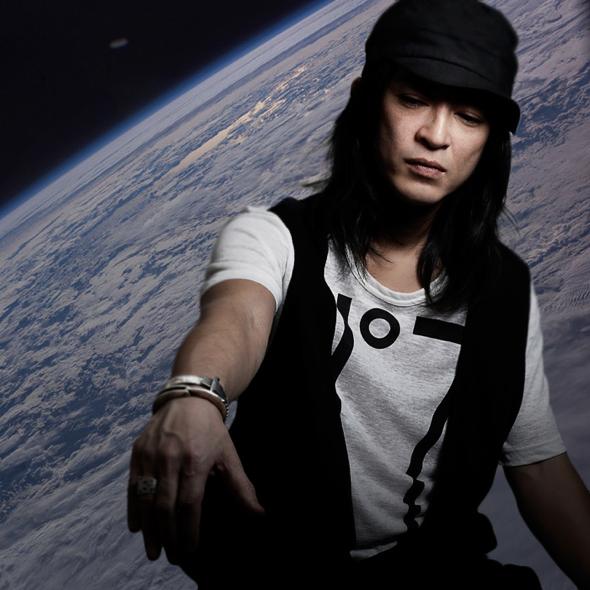 Boom Merchant
Sugiurumn remix for me all the way, great set of sounds and a fantastic groove!