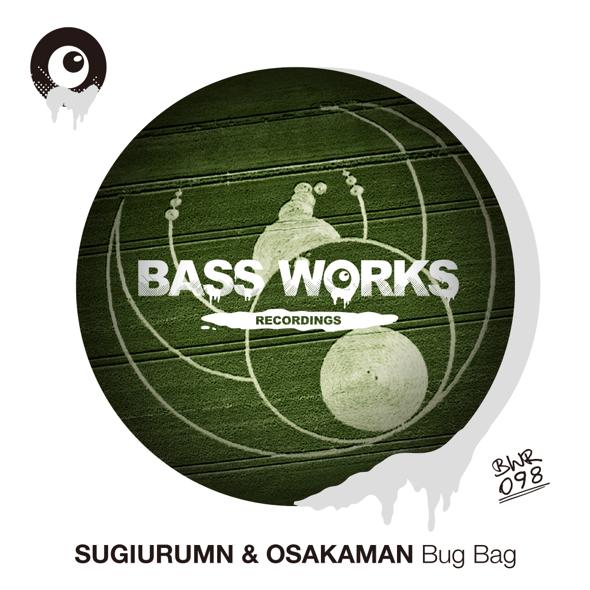 BASS WORKS RECORDINGS’ 98th Work!! A duo of SUGIURUMN, who is in his tour of a new album,『20xx』and Mr.Apache of BASS WORKS RECORDINGS,OSAKAMAN drops a much-awaited evil debut EP here!! They’ve come along with an unexpected big track, saying like “Don’t you guys forget this groove?”A physical song, “Bug Bag” comes crazily big, which explodes alter ego here and there!!! Also an atmospheric Dub Mix is included. Yes, we are almost counting 100th!!! We, BASS WORKS RECORDINGS will never let you down!!! 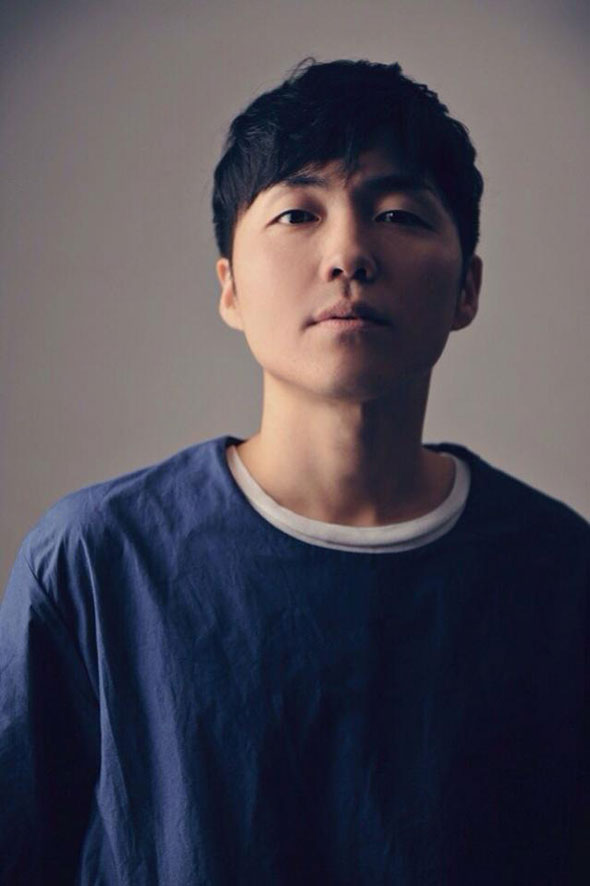