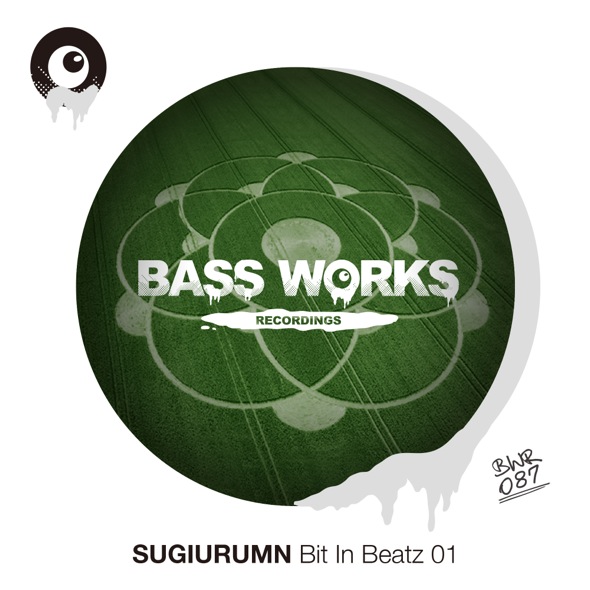 BASS WORKS RECORDINGS’87th Work!! A brand new work has arrived from BWR’s boss man,SUGIURUMN, whose latest album,” 20xx ” already got big sales and high reputations.Having a tour soon, the dace music prodigy thinks to launch a new series from this track,” Bit In Beatz 01 “- actually already numbered as ” 01 ” -. The addictive piece of work has funky basslines,leading the track, hitting your body little by little!! Merry Christmas,Ladies and Gentlemen!! We,BASS WORKS RECORDINGS will never let you down!!