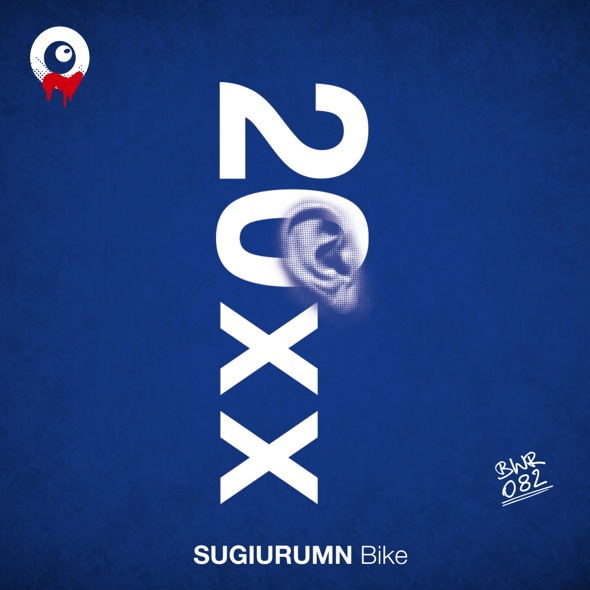 BASS WORKS RECORDINGS’ 82th Work!! The 2nd single from SUGIURUMN’s upcoming new album, ” 20XX ” releasing next week!! The most aggressive track, ” Bike ” from ” 20XX ” releases from BASS WORKS RECORDINGS!! The sticky baselines come from right corner while driving basses burst away!! Yellow flag, red flag, and checker flag are waving according to 909 Tom sound!! Also for a video clip of this track, SUGIURUMN directed it by himself, featured Japanese famous dance unit,” MEISAI “. It’s on youtube so please check it!! We, BASS WORKS RECORDINGS will never let you down!!